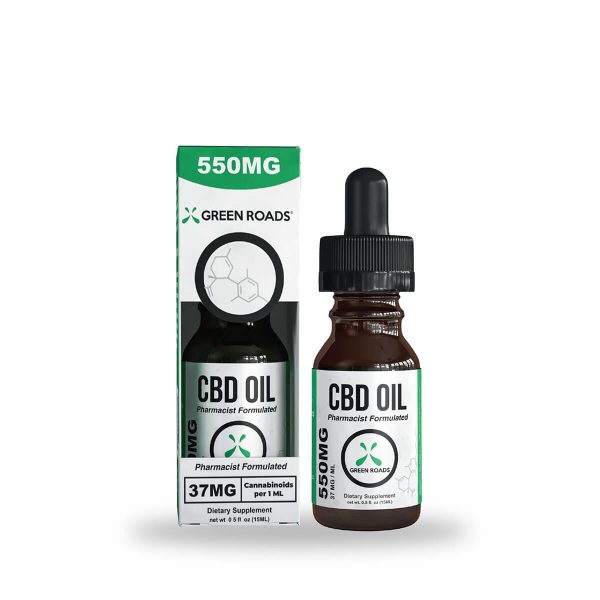 Kava Kava has a rich history of promoting a blissful state of mind while connecting the soul to Mother Earth. It is touted for its euphoric effects and ability to calm the mind. Valerian root is a natural sleep aid that works symbiotically with your body’s chemistry to foster feelings of tranquility.

Pachamama CBD Tincture Oil Kava Kava Valerian 30ml combines full-spectrum hemp extract, calming Kava Kava, and sleep-promoting Valerian. Pachamama extracts its full-spectrum hemp with whole-plant methods to retain all of the plants’ natural compounds. This extraction method ensures each product contains all the holistic benefits of the plant and minimal amounts of THC (0.3% or less). This minuscule amount of THC opens your body’s receptors allowing you to absorb all of the plant’s nutrients.

CBD is one of 100+ naturally occurring cannabinoids identified in hemp plants. While CBD alone is known as a beneficial cannabinoid, full-spectrum products provide the body access to all of the plant’s cannabinoids, so you can achieve a wide range of therapeutic benefits.

All of Pachamama’s full-spectrum products are third-party lab tested every step of the way. This vigilance ensures a full cannabinoid and terpene profile throughout the extraction process. Their hemp is meticulously extracted through a solventless, proprietary processing system so they can offer customers a cleaner and more natural product. A symphony of healing herbs is then blended in all of the full-spectrum CBD in order to craft targeted formulas that enhance desired effects. This blend allows the body to achieve balance through synergy.

The use of this sacred root predates written history and has been used for at least 3,000 years. Kava Kava originates from the most remote and exotic parts of the world and its euphoric effects have been touted for centuries. Kava Kava can be traced to ceremonial celebrations of the Pacific Islanders. Several island cultures honor the root during rituals by drinking it while paying respects to their deities.

For the Pacific Island cultures of Fiji, Vanuatu, Hawaii, and Polynesia, Kava Kava is used to promote bliss while one connects their soul to Mother Earth. Now the science behind her omniscient wisdom is unearthed. Scientists discovered the active compounds in Kava Kava, naming them kavalactones. These kavalactones are responsible for feelings of euphoria and comprise more than 15% of the roots. You can trace most of the benefits of Kava Kava to these compounds because they allow crossing of the blood-brain barrier. This process affects neurotransmitters in the brain, like GABA, essentially decreasing activity in the brain. Therefore, a sense of calmness washes over your mind.

Ancient Rome and Greece used this flowering plant, commonly recognized for its relaxing and calming effects. It works symbiotically with your body’s chemistry to promote a feeling of tranquility. Traditionally, it has been valued in Ayurveda, Traditional Chinese Medicine, and many other folk medicine systems around the world. Today, it’s most commonly used as a supplement to aid in insomnia, anxiety, and other conditions such as depression. It’s believed to aid in other various ailments because of its biosynthetic nature.

Valerian has even been approved in Germany, Switzerland, Belgium, Italy, and France as an herbal sleep aid, prescribed by doctors for patients suffering from insomnia. In a double-blind, placebo-controlled study conducted by the Foellinge Health Center in Sweden, 44% of patients reported perfect sleep after administration of Valerian extract while 89% reported improved sleep from the preparation. Similar to Kava Kava, Valerian has received attention for its interaction with GABA (a neurotransmitter in the brain). One of Valerian’s active compounds, Valerenic acid, has been found to inhibit the breakdown of GABA in the brain and when blended with Kava Kava. The combination possesses the potential of tuning the mind to a flowing frequency, free of trepidation. 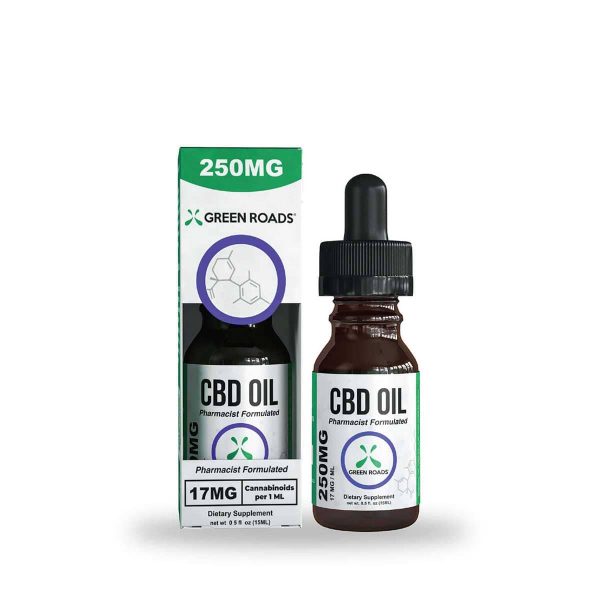 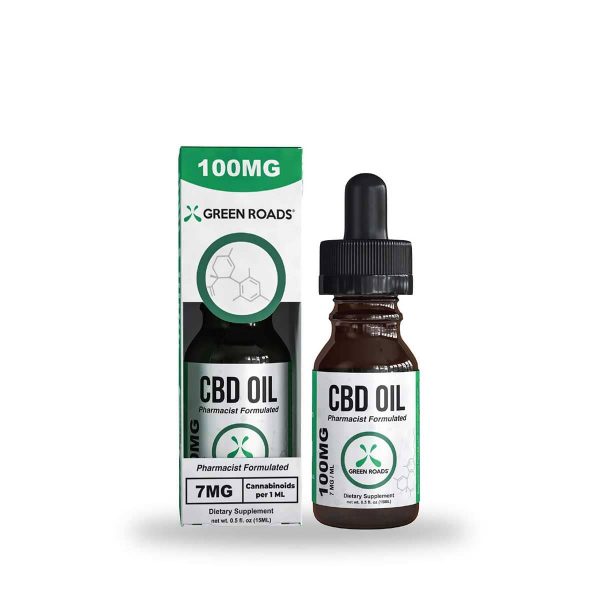 This product is not for use by or sale to persons under the age of 18. This product should be used only as directed on the label. It should not be used if you are pregnant or nursing. Consult with a physician before use if you have a serious medical condition or use prescription medications. A Doctor's advice should be sought before using this and any supplemental dietary product. All trademarks and copyrights are property of their respective owners and are not affiliated with nor do they endorse this product. These statements have not been evaluated by the FDA. This product is not intended to diagnose, treat, cure or prevent any disease. Individual weight loss results will vary. By using this site, you agree to follow the Privacy Policy and all Terms & Conditions printed on this site. Void Where Prohibited by Law.

close
close
Start typing to see products you are looking for.